What is "Bridges over the Neva"? 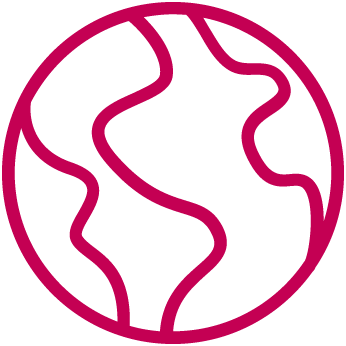 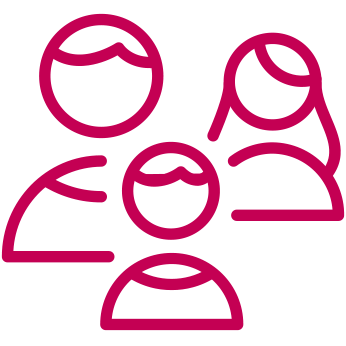 More Then 800 Participiants
Over a 15-year history, more than 12,000 contestants took part in the choreographic competition 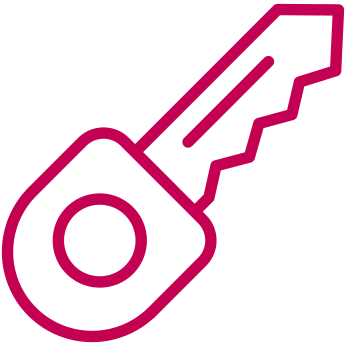 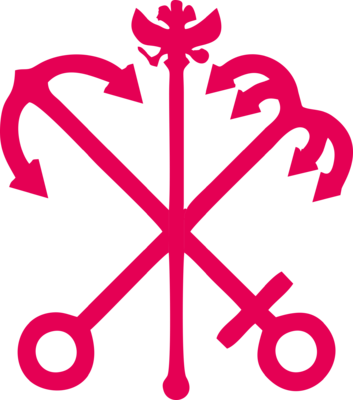 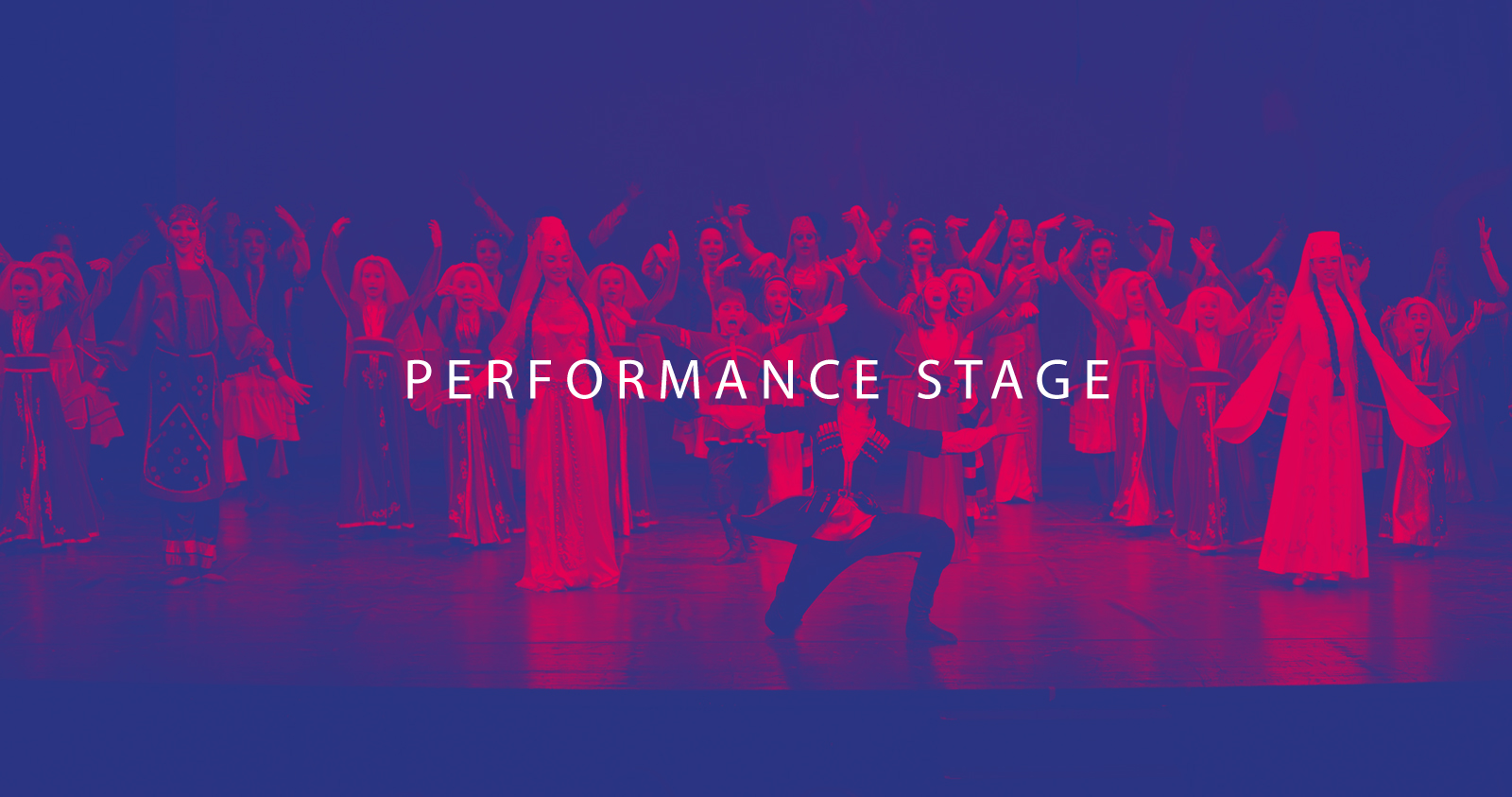 Russian state theatre the "Baltic house" is founded in 1924. It received the status of "theatre-festival hall", where every year multiple events like international forums, workshops, stage festivals, including "Theatre festival", initiated by the Russian culture ministry, are held. This is the only full-scale project that systematically works on strengthening cultural ties between Russia and the Baltic states, as well as other European and Asian countries.
The stage at the LDM Theater "New Stage" was designed and built by American designers and architects. The latest speaker system was developed by European and American specialists.
Comfortable room. There are no tiers or balconies - only the parterre. 100% view of the scene from each of the 1200 locations.
Scene tablet: width 16 m, depth 12 m. Proscene: width 27 m, depth 2.4 m.
Performing on the stage of the LDM Theater "New Stage" in St. Petersburg is an opportunity for creative teams to show their skills to the general public at one of the best modern concert venues in the city.
Download contest regulations
Diplomas, gifts and prizes for competitors
Diplomas
Diplomas and certificates of participation are issued to EVERY participant
Prizes
Generous prizes and money certificates with total value of 100 000 RUR from sponsors, partners and organizers.
Excursions For Free
Touring across the awesome city – fantastic guided excursions.
Entertainment
Gala concert and party with Dj for participants that will have taken part in the competition.
Special gift from organizers
Performance of the State Song and Dance Ensemble "Barynya"
Artistic director Honored Artist of Russia Tatyana Timokhina
Full service for participiants
4* Hotel Accomodation
Favourable prices for accommodation in comfortable rooms under partnership programs on special terms.
Great Meal Package
Organized, adequate, balanced meals 3 times a day under the Sanitary Regulations and Norms. European buffet breakfasts, lunch and dinner in the theatre cafes and the restaurants of the city.
Comfortable Transfer
Comfortable buses fully compliant with the requirements of the Russian legislation for children transportation for all of your trips across the city.
Convenient rehearse schedule
Convenient time to rehearse your performances (before contest show and Gala concert).
Excursions
As one of the gifts from the organizers for the participants of the International Competition of Choreographic Art "Bridges over the Neva" On April 3-6, 2022 there will be a guided sightseeing bus tour of the city "Petrovsky Petersburg". 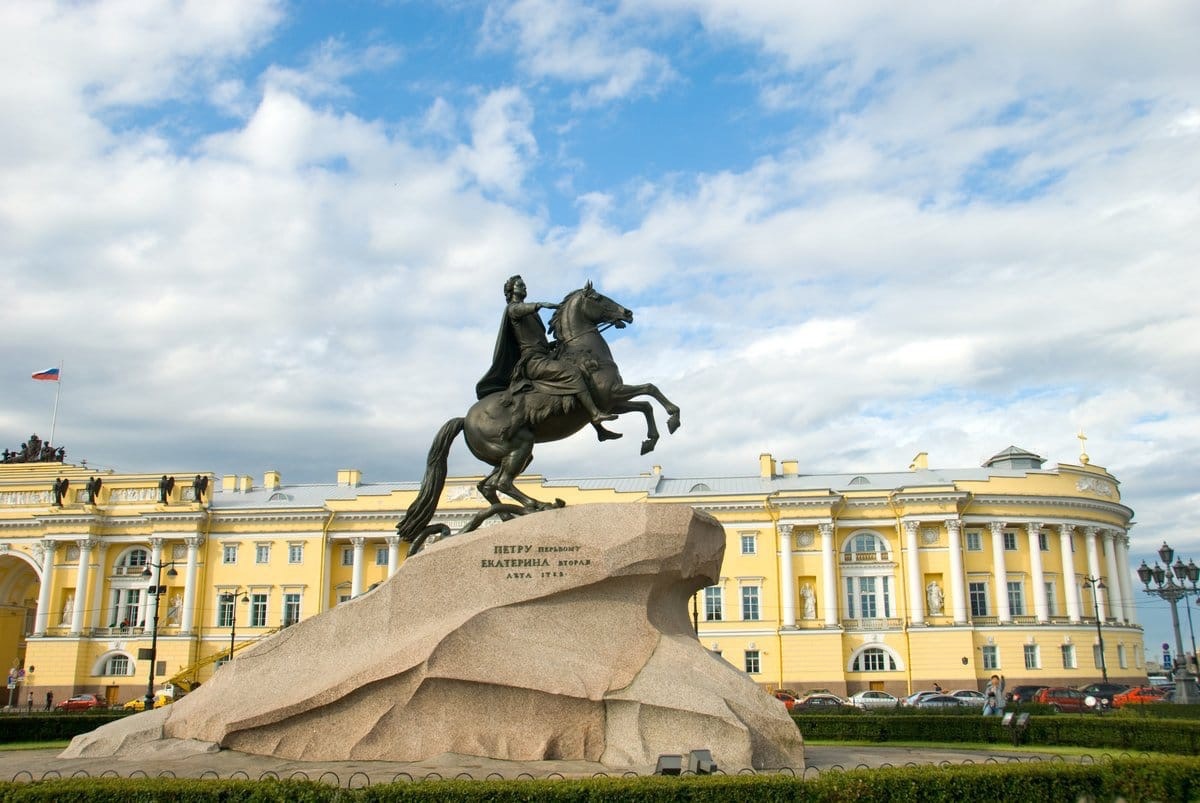 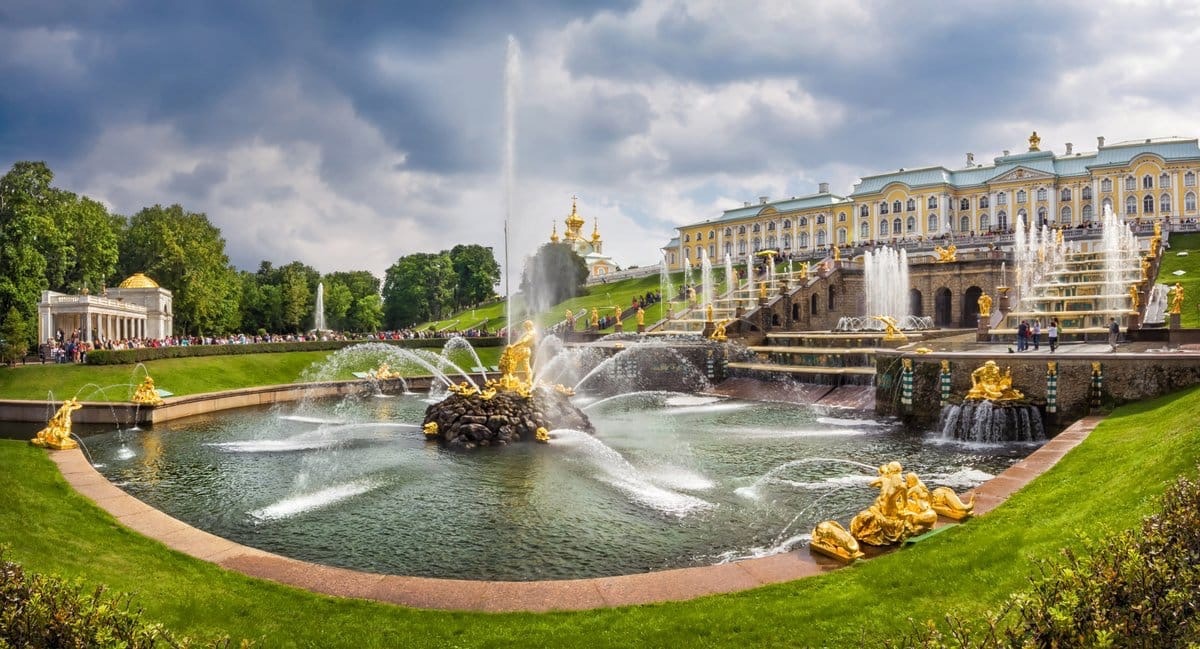 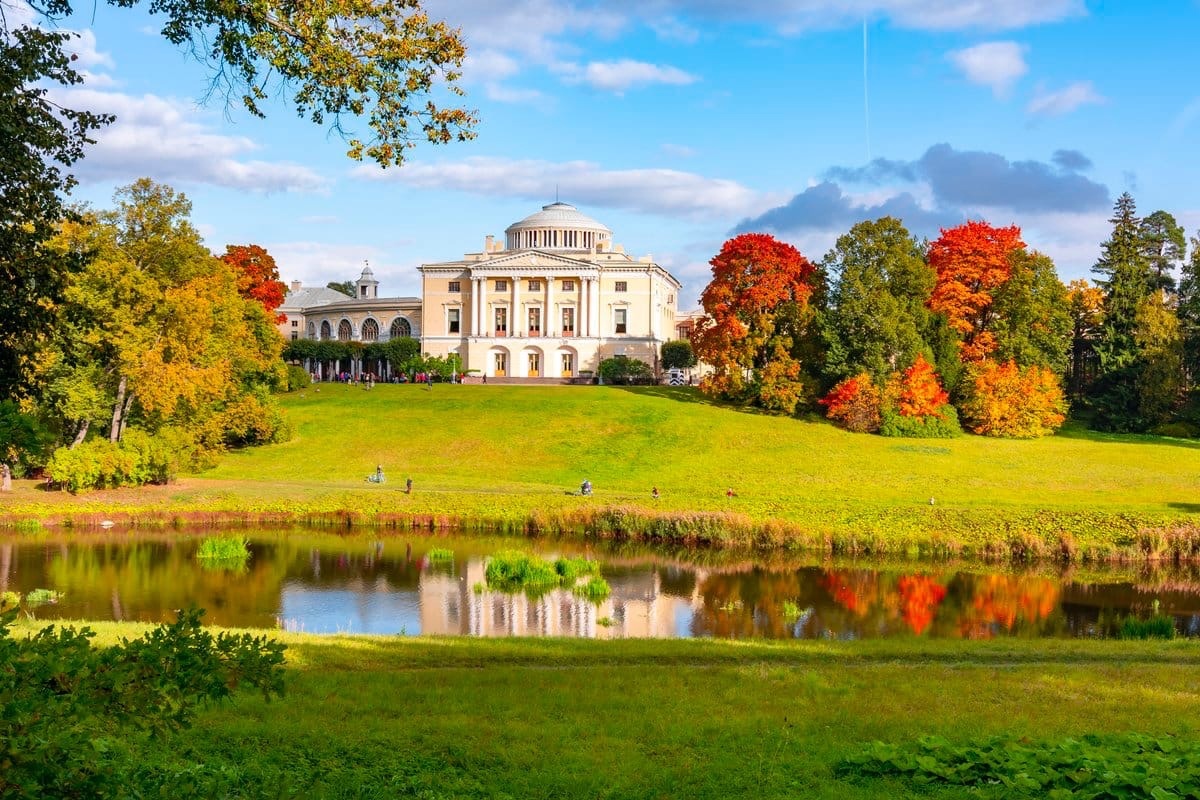 Excursion to Pavlovsk with a visit to the Pavlovsk Palace 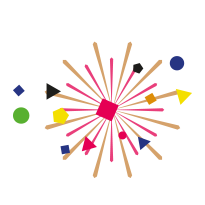 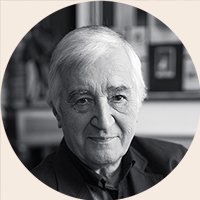 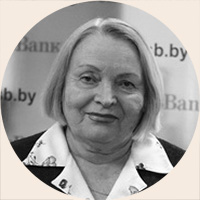 GAYEVAYA
Valentina
People's artist of Belarus, artistic director of the Belarusian state honoured choreographic ensemble «Khoroshki».
Recipient of the State Prize of Belarus, the Chevalier of the Order of Francysk Skaryna. 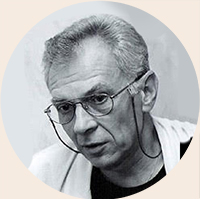 VASILKOV
Yury
Former soloist, choreographer and stage director, teacher at the Academy of Russian ballet, at the Leningrad State Institute of Theatre, Music and Cinema; acting coach at the Maly Drama Theatre, professor. Recipient of the National Award of Latvia 2001. 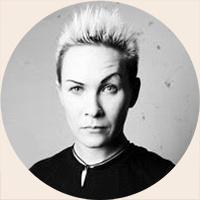 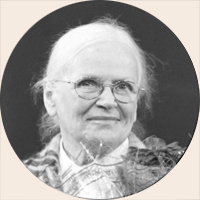 FADEYEVA
Svetlana
Former soloist at the Mikhailovsky Theatre, teacher of the department at the higher trade-union school,Honoured artist of Russia, professor. 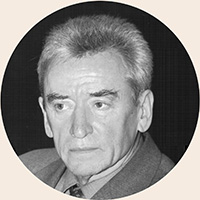 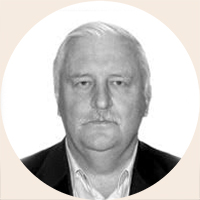 KANASHOV Nikolay
Teacher and choreographer. Honoured worker of culture of Russia, Recipient of the Excellence in Teaching award of Georgia. 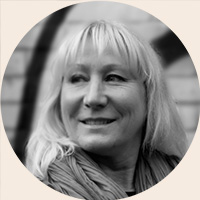 GORBUNOVA Olga
Head of the choreography department at the State Budgetary Institution of Culture "The House of Folk Arts", Honoured worker of culture of Russia, ballet-mistress. Winner of the UNESCO silver badge "For merit in choreographic art". 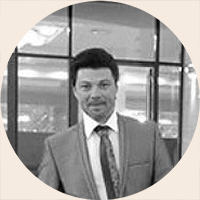 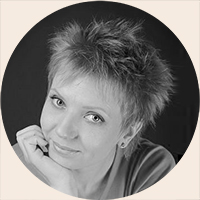 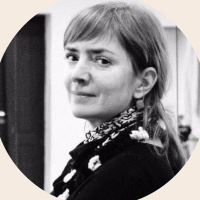 IVANOVA Ekaterina
Classical dance teacher
Lecturer at the Department of Choreography, SPBGIK from 2018 to
present time 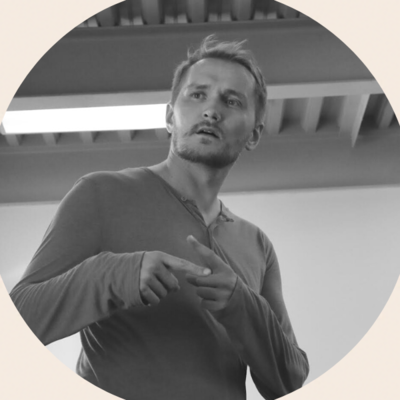 LYUBASHIN Alexander
Dance artist, choreographer.
Lecturer and co-curator of the master's program "artistic practices of contemporary forms of dance" at the Academy of Russian Ballet. A. Ya. Vaganova. 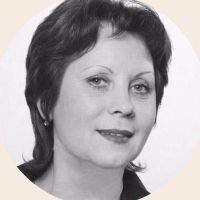 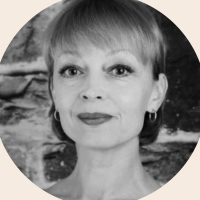 TENCHIKOVA Elena
Classical dance teacher at the John Cranko Ballet School in Stuttgart, Germany.
She entered the Leningrad Academic Choreographic School named after V.I. AND I. Vaganova in 1982, class of G.P. Novitskaya. In 1990 she graduated from the class of I.B. Zubkovskaya. 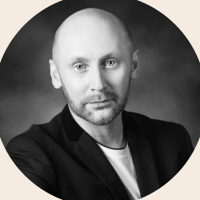 ROMANOVSKY Vladimir
Chief choreographer of the St. Petersburg Musical Comedy Theater. Choreographer of the Operetta Park International Festival in Gatchina.
Master classes
The participants of Bridges over the Neva Dance Competition in MAY will visit class-concert of the Graduates and students of Saint Petersburg State Institute of Culture.
Download contest regulations 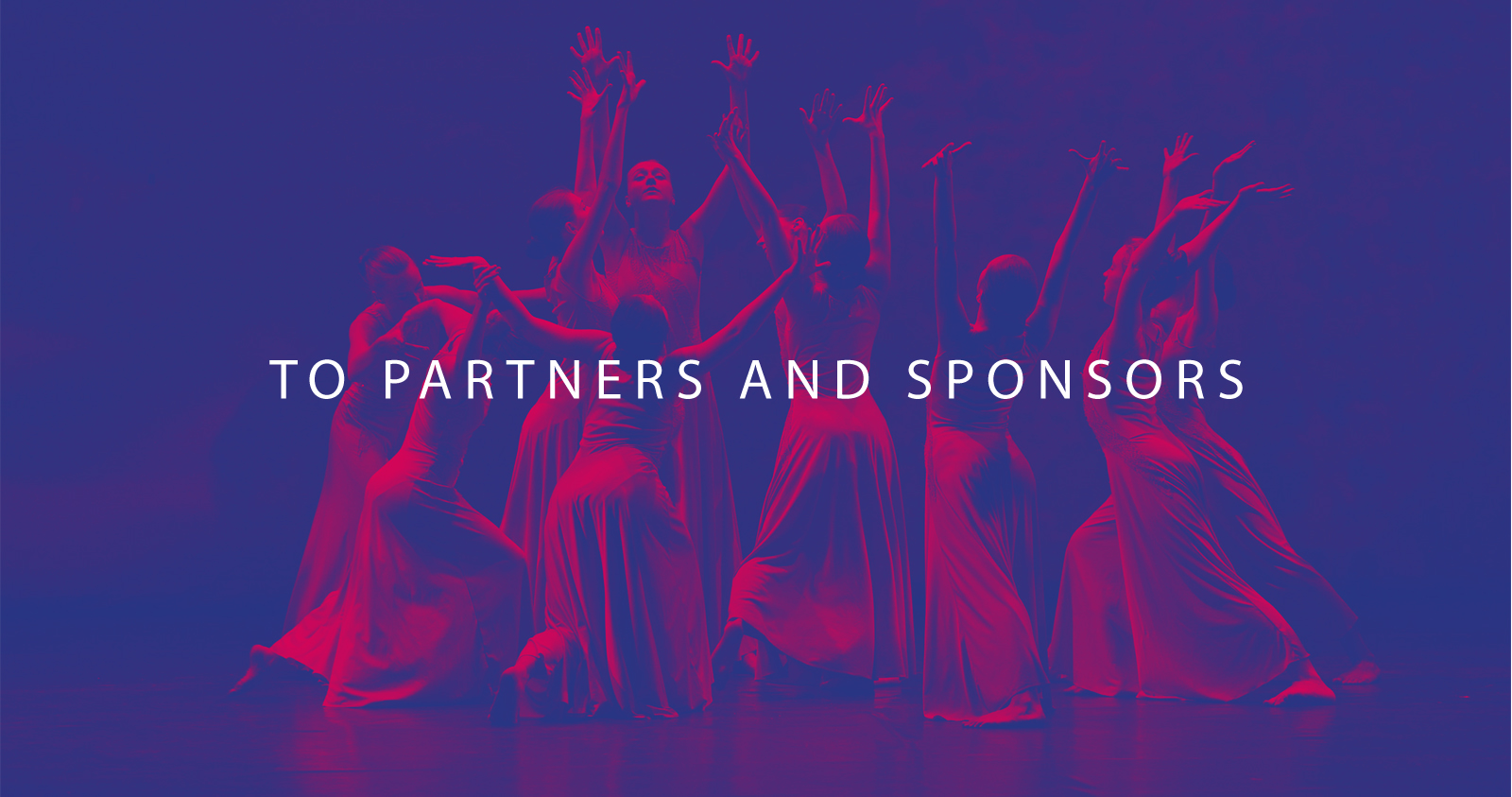 Founder: Independent non-profit organization
"Aquatorium of talents" creative projects realization centerHas been organizing festivals in Saint Petersburg for more than 12 years.
For your questions on the participation in the festival you may use:
phone: +7-950-026-66-47; +7-952-218-94-88,
e-mail: info@mostneva.ru